What is dental coding and billing?

What is the difference between CDT and CPT codes? 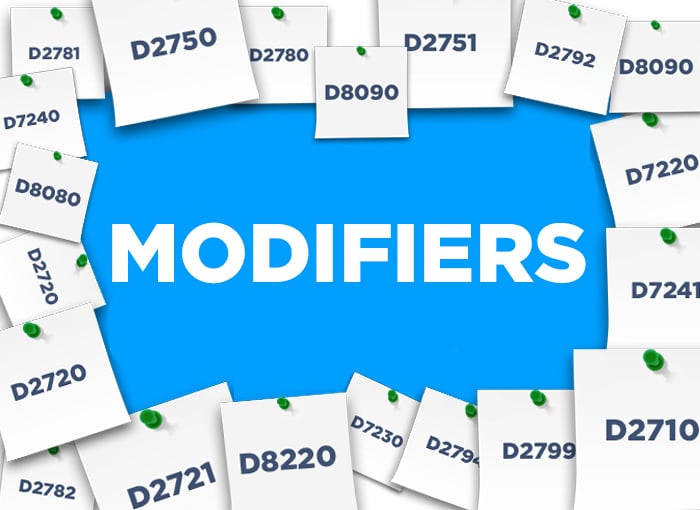 Modifiers are useful coding means that define to payers the detailed work that was done by a medic during the treatment of a patient. They are necessary for characterizing the medical decision-making a doctor must show to bill and be paid for all the services they provide.

Types of Modifiers
Level 1 Modifiers: These are two-digit numbers assigned based on the practitioners’ documentation related to the rendered service and maintained by the AMA.

Level 2 Modifiers: These are alpha-numeric and maintained by the CMS for services in claims submitted to insurers.

Commonly used CPT Code Modifiers:
Increased procedural services CPT Modifier 22: This modifier describes the procedure or service provided to the patient more than once. Modifier 22 is unusual and used under circumstances that include technical difficulty, time, intensity, and patient’s condition.

Bilateral procedure Modifier 50: When the procedure was bilateral, e.g., Bilateral Mastectomy was performed in the same session, the CPT code would report with this modifier to confirm the service.

Reduced services Modifier 52: Modifier 52 describes the partially eliminated service or procedure like, as per the CPT code, the practitioner performs the basic service but does not complete all aspects. Code description indicates bilateral, append modifier 52.

Distinct procedural services Modifier 59: This indicates separate procedures on the same day,  different services at the same time, or same site, multiple services, and different anatomic sites. The primary service performed by the practitioner gets reported without the modifier. Another procedure, if needed, is described by attaching modifier 51 to the code. Modifiers 52 and 59 do not go to the E/M services.

Modifier 7: Repeat procedures on the same day by the same provider should be reported by appending Modifier 76.
Using the wrong modifier results in payment delays, rework, claim denials, loss in reimbursement, heavy penalties, and an impact on RCM. AMA publishes guidelines each year to support the process and ensures a smooth reimbursement cycle with utmost specificity. 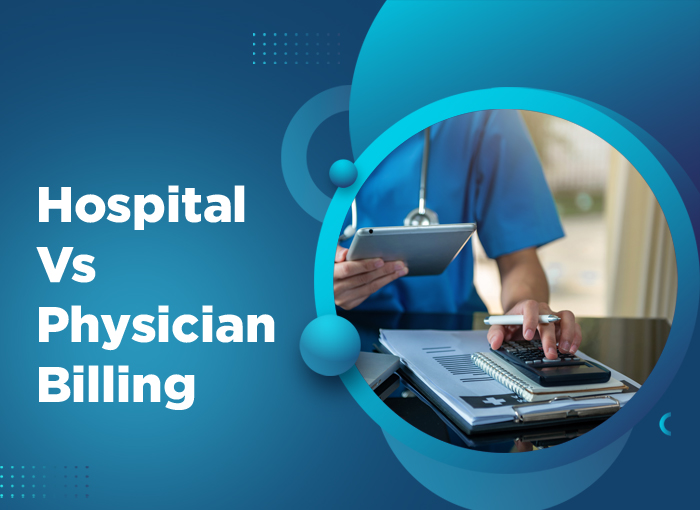 What is the difference between hospital and physician billing? 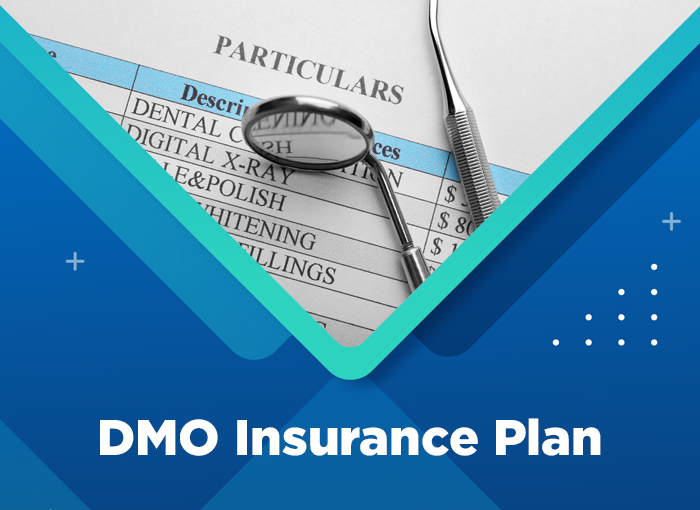 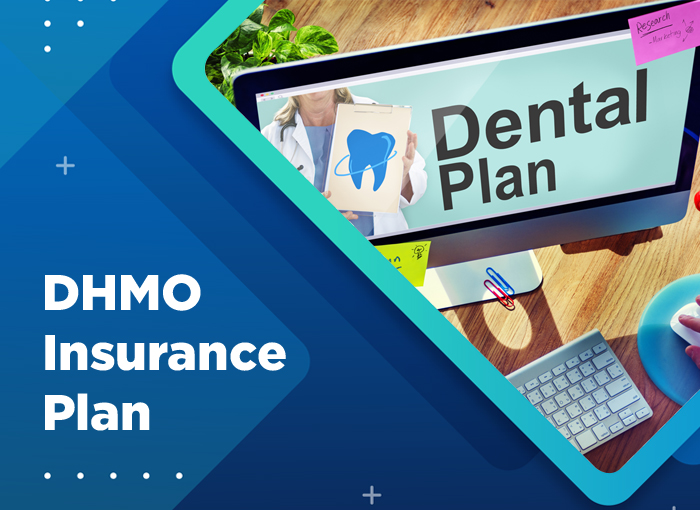