What does Coordination of Benefits mean in Dental Insurance? - Capline Dental Services

What does Coordination of Benefits mean in Dental Insurance?

What Are Dental Insurance Waiting Periods? 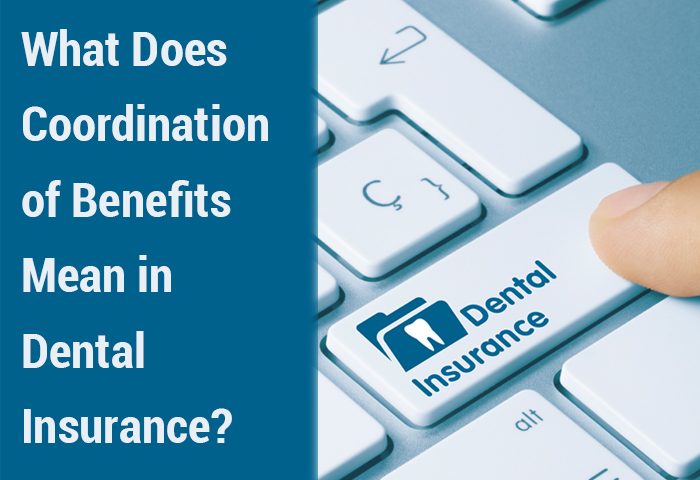 Having coverage under a dental insurance plan is something that keeps you relieved all the time and is a reason for your everlasting smile for a multitude of reasons, having not to worry about costly dental procedures being one. You are always up-to-date with your dentist visits since most of the costs are covered by your dental insurance plan. You have the necessary financial protection and all the more reasons to maintain a healthy oral routine.

However, what happens when you have coverage under more than one dental insurance plan? In this case your reasons for a healthy smile are literally doubled since you are fortunate to have what is called dual coverage. Though, this doesn’t mean that you enjoy the double benefits under both the plans. Your out of pocket expenses are drastically reduced since the combined benefits of both the plans work out in such a way that the combined amounts paid by insurances cover almost the entire amount charged by the dentist for any procedure. Though, the combined benefits are calculated in such a way that it never exceeds the actual amount charged by the dentist.

What is coordination of benefits in dental insurance coverage?

Coordination of benefits takes place when a patient has coverage under more than one dental insurance plans and both the plans have COB provisions. In such cases, both the insurance carriers (or the same insurance carrier, if both the insurance plans are of the same insurer) work out the benefits together by coordinating about the percentage of coverage each plan has to bear as per the policy terms and the coverage details of each plan. The out-of-pocket expense for the patients is almost taken care of by the combined coverage benefits of both the plans since the primary insurance covers a part of the cost and the remaining cost is covered by the secondary plan.

Who is the primary carrier and the secondary carrier when both the plans have COB provisions?

The first payer or the primary carrier is the plan in which the patient is enrolled as an employee or the main policyholder. The secondary plan is the one in which the patient is enrolled as a dependent. For example, if you are enrolled in a plan with your employer and in a second plan with your spouse’s employer then the former one is the primary carrier for you and the latter one is the secondary carrier. Depending on the plan type, primary and secondary plans are decided as per the rules set by the particular state or could fall under federal guidelines.

How does coordination of benefits work out for children’s coverage?

Coordination of benefits between the insurances helps to bring down the overall insurance costs for the patients. However, it is important to note that there would never be doubling of benefits but a calculated sharing of the coverage costs between both the insurance carriers involved. The patients are advised to check their plan details COB clause and the available procedure that each plan covers to avail the maximum from coordination of benefits. 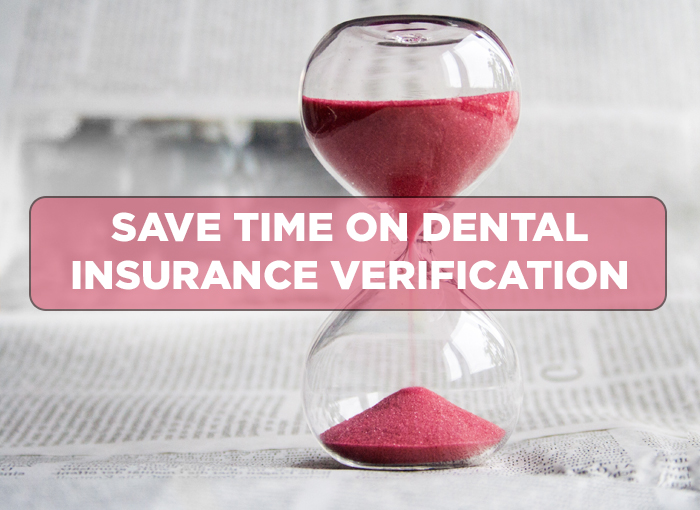 How to save time on dental insurance verifications 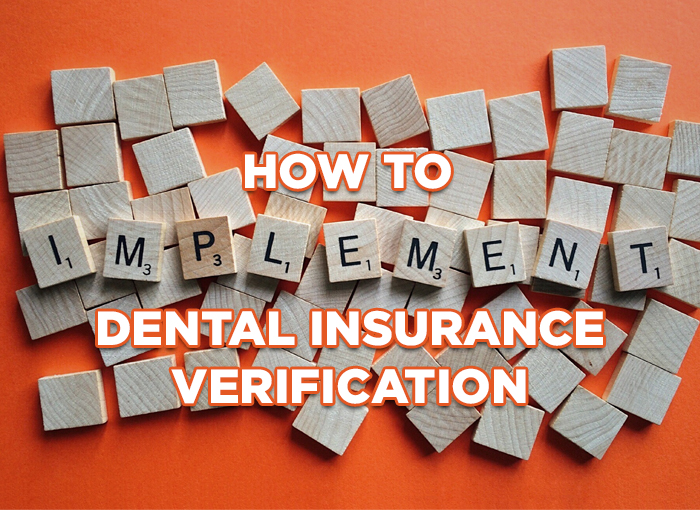 How to Implement Dental Insurance Verification System at Your Office 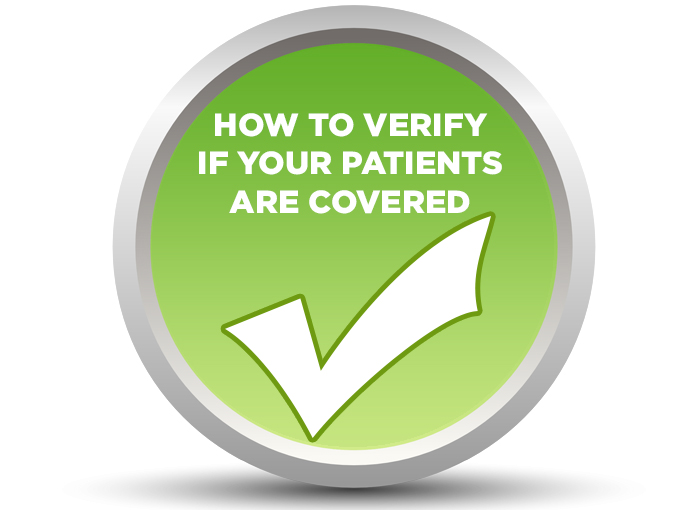 Dental Insurance Verification: How to verify your patients are covered